I am an in-print entertainer and don't restrict myself to one genre.

Whatever you choose, it's my job to give you a laugh!

Check it out here!

The success of NO HALO REQUIRED encouraged me to write a sequel. One year later and here it is. The year 2020 saw big changes in the world and this book reflects those changes.

What the author says:

I vowed when I began writing that I wouldn't "write safe." I love satire, that is to say, making fun of the world we live in. It's gone crazy. This book reflects the lunacy of politics and how race, which was once an undeniable obstacle, can now be an advantage.

What the readers say:

What does Cory Do? He persuades an old acquaintance, Yvette, a black woman, to run for mayor so she can name the facility after him without backlash. I mean, I was shocked at the brazen path Casey took but I loved it! It was hilarious.

Travis Casey is a writer who takes chances. In this political satire, he hits on controversial topics. There is also humor and bittersweet truimphs. I laughed and shook my head as political correctness took a giant leap out the window.

Politics is a dirty game, but it becomes much clearer when things are simply 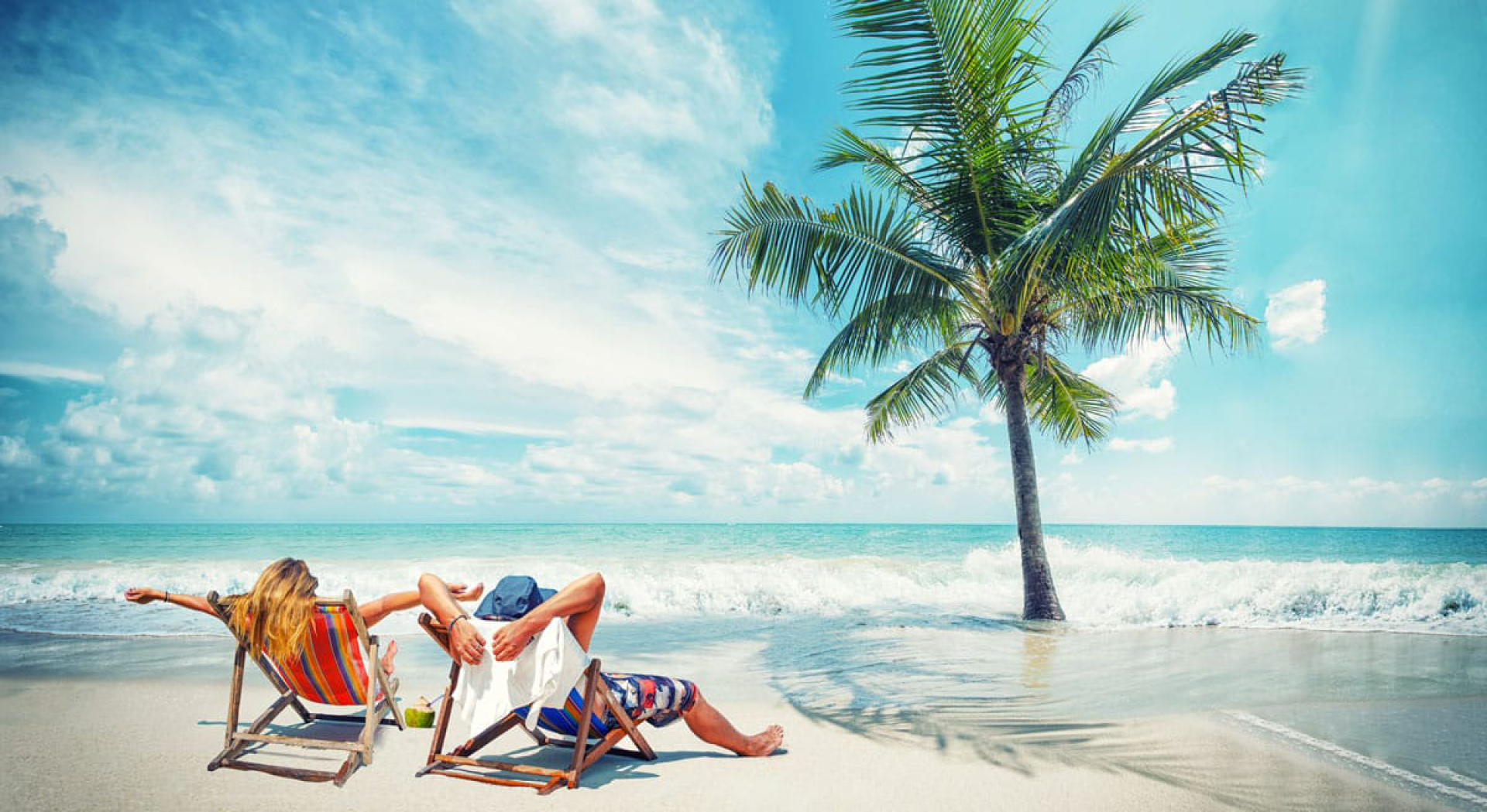 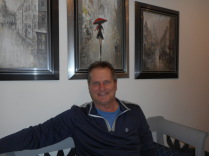 Travis Casey is an American/British novelist and memoirist.

Think "Mark Twain meets Sophie Kinsella" and you'll have a

Travis Casey book to enjoy by the beach. 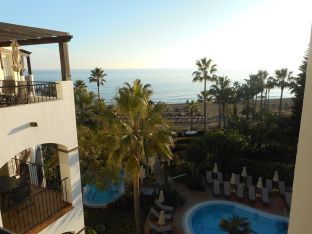 What is a beach read book? Most of all, they're fun. Casey takes the reader by the hand and leads them through suspenseful adventures--and misadventures--in an uncomplicated way. Irony, satire, wit, and humor are the main staples of his storytelling. The magic of his writing is in its simplicity.

If he says "Roses are red," they are red.

It is not symbolic of blood being spilled from being pricked by one of the thorns from the roses.

You'll never know where he's going to take the story. Just sit back, relax, and let him take you on a fun-filled journey.

Get the latest updates for free giveaways and releases by siging up to my newsletter:

and you will be added to my mailing list
(It's random sendings. I am not a spammer.)